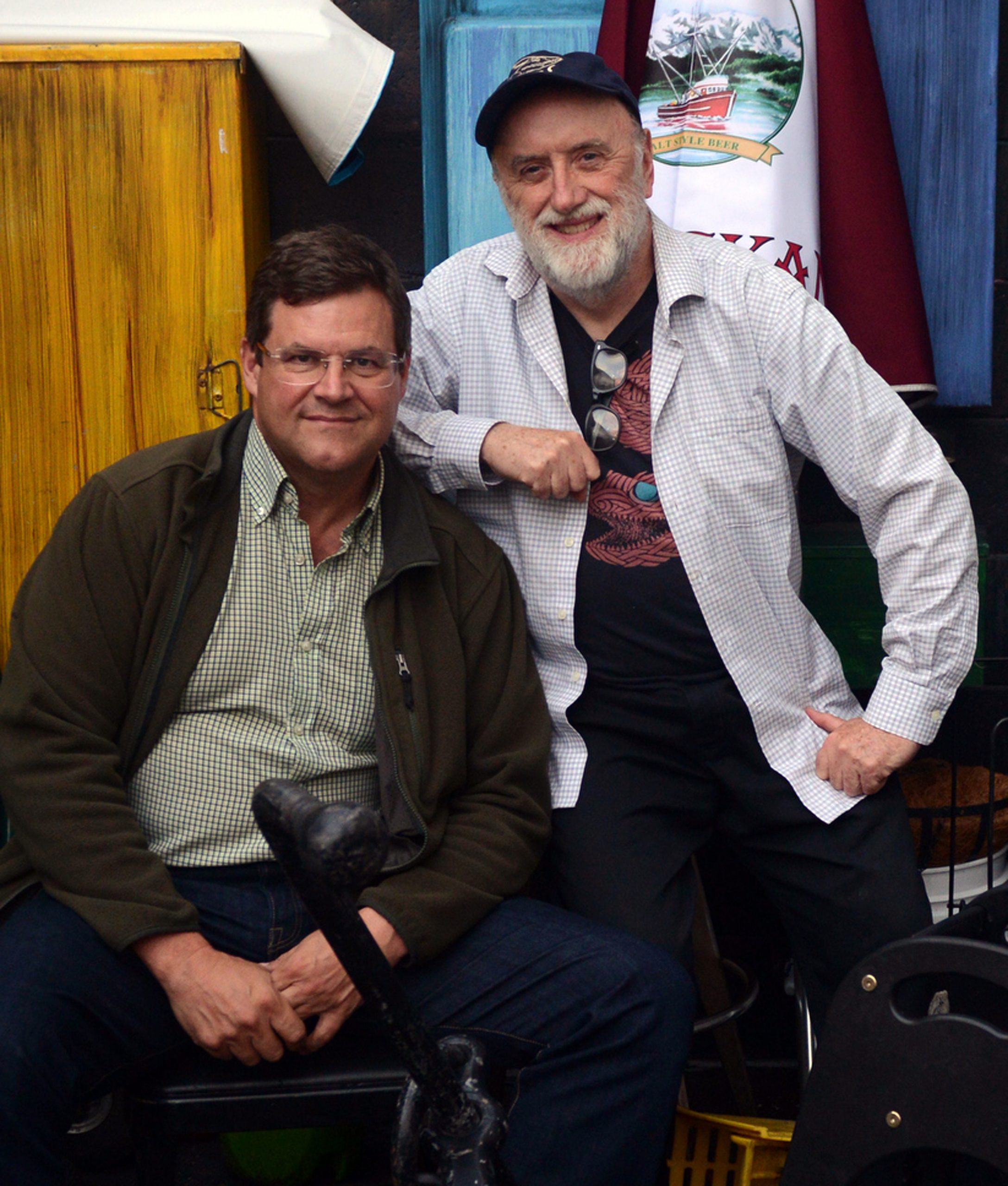 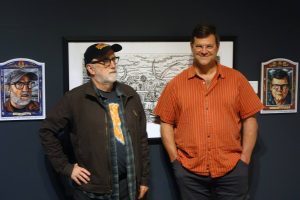 Share this post with your friends!
Posted by Michelle, 09/28/2019
Alaska Science, Natural History News, Ray Troll in the News 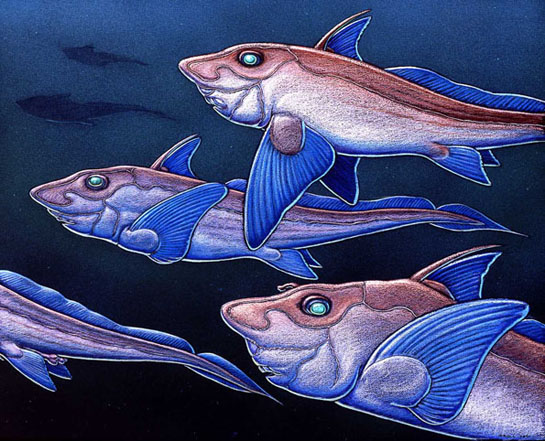