It’s true fans! Here are a couple links for the “Museum After Hours” Show on February 21 at 6PM  and the “Fisherpoets Gathering Show” on February 23rd.

Remember: “We throw in the science for free!” 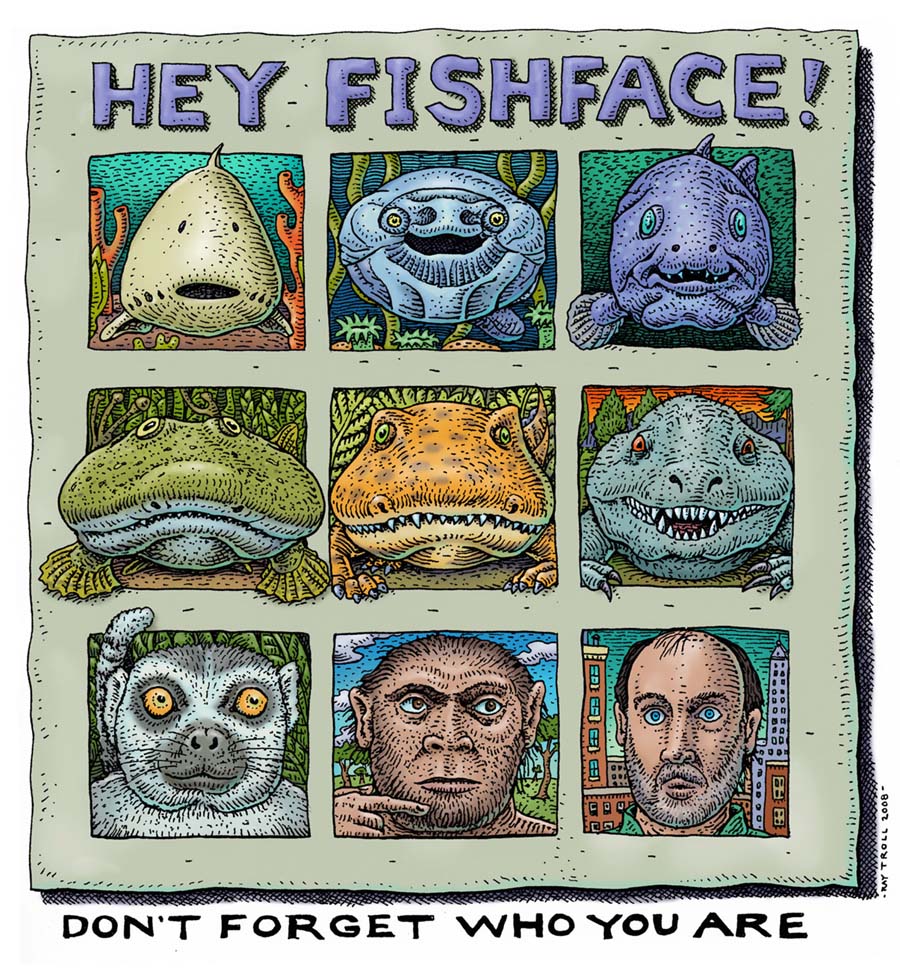 February 12, 2009 is Charles Darwin’s 200th birthday, so get out there and embrace your inner fish folks! 2009 also marks the 150th anniversary of the publication of  Darwin’s evolutionary, revolutionary ‘On the Origin of Species’. So it’s a big year for science geeks around the world.

To get into the swim of things I wrote a song and recorded it last year with friends at Narrows Perch Studios here in Ketchikan. As usual the musicians took it to a whole new place. Enjoy the MP3 by clicking here.

And as you gather round the dinner table on Darwin Day don’t forget to recite ‘The Evolutionist’s Prayer”! Visit the Hairy Museum of Natural History to download a copy: http://www.hmnh.org/galleries/ichtheology/evoprayer.html

“Just another vertebrate” phrase was how Marion Bonner, renowned Kansas fossil hunter, referred to himself.

Share this post with your friends!
Posted by Michelle, 12/17/2009
Ray Troll in the News, Music, Ratfish Wranglers

Ratfish Wranglers in the News 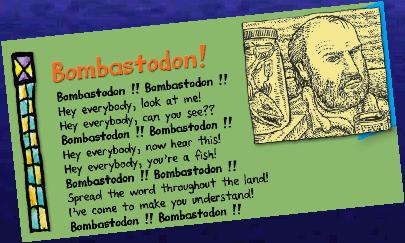 From The Anchorage Daily News 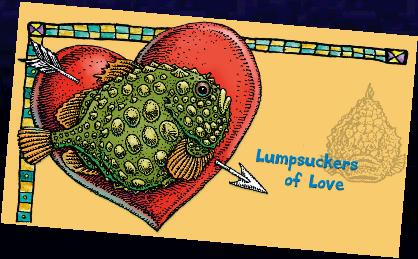 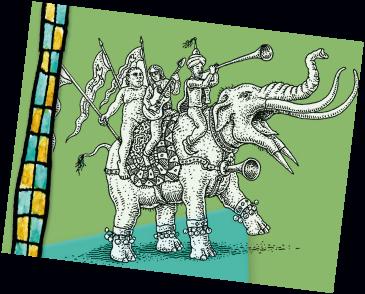 “Troll and his band take over where the B-52s ‘Rock Lobster’ left off in the late 80s/many years ago. Living the artist’s life in Ketchikan, Alaska for 25 years, Troll has swum far below the currents of modern art and music, and surfaced for air with a net full of images and songs about such underwater oddities as the ratfish, the sex life of the salmon and the legendary Bombastodon.Set to a hypnotic beat that pounds like a fishboat diesel, and backed up by a loose-knit set of friends including a champion fiddle player and siren-like back-up singers, his songs reach out to the spirit of the fisherman in all of us!”