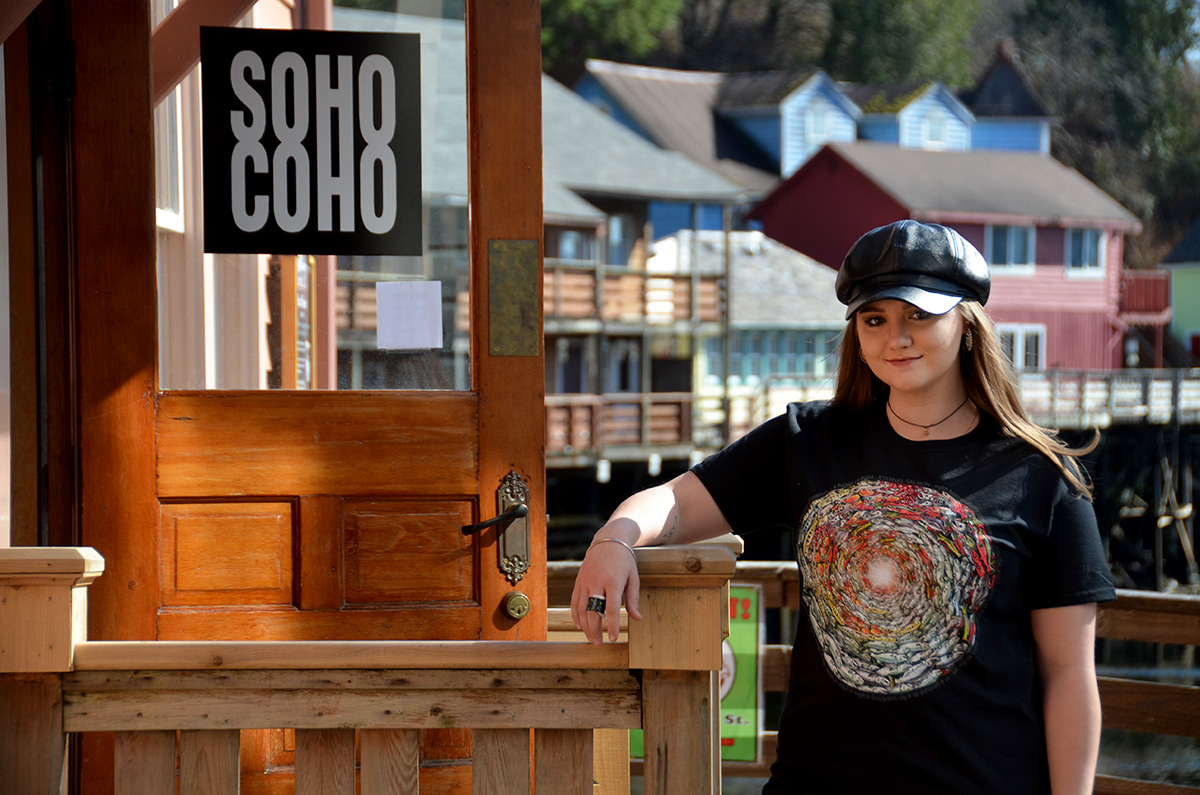 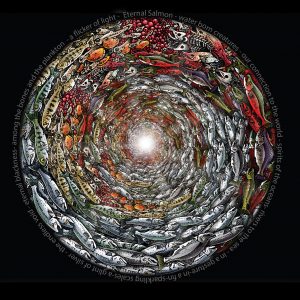 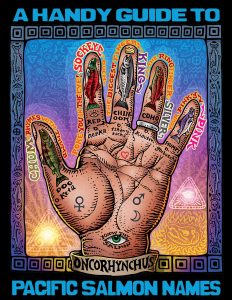 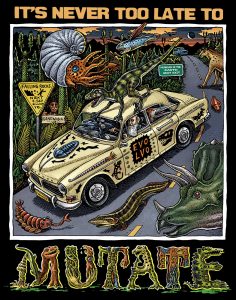 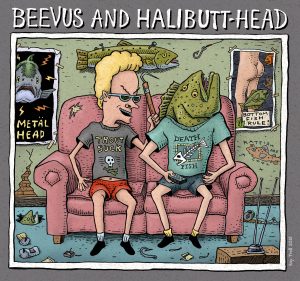 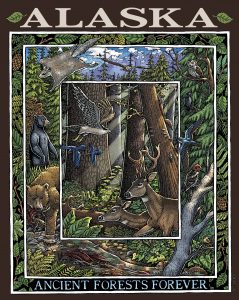 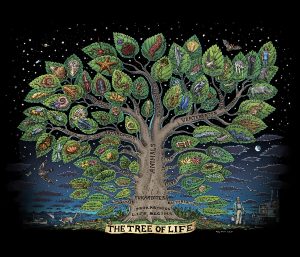 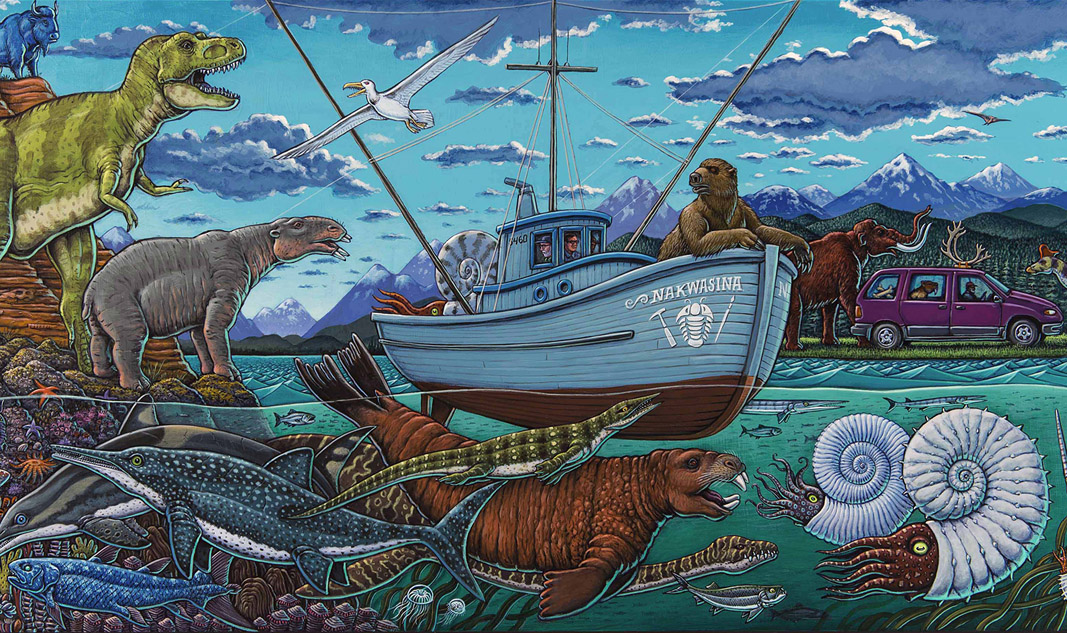 Our new book has hit the shelves and the reviews are in:

“Johnson and Troll have done it again, congratulations!”

“This book is a knockout blend of science and humor, featuring superb artwork, people, and stories about the West Coast of the US and its fascinating prehistory. This book will make you laugh while exciting you with extraordinary science. It revives that sense of childhood wonder about dinosaurs & other bizarre creatures of bygone days.”
–John Long
Professor in Palaeontology at Flinders University in Australia, and author of many books, including Dawn of the Deed—The Prehistoric Origins of Sex

“…tales and images that are at once joyfully accessible and deeply informative.”

“In the long and storied history of fossil-hunting, the dynamic duo of Johnson and Troll is unique. No one else has made this grueling work look like so much fun. Once again, they’ve returned from an “epoch” road trip laden with tales and images that are at once joyfully accessible and deeply informative. And the colors! They’ll knock your eyes out.”
–John Vaillant
Author of The Tiger, The Golden Spruce and The Jaguar’s Children

“Cruisin’ the Fossil Coastline packs written and visual stories from cover to cover— all infused with a genuine passion for science and the joy of discovery.”
–Susan Ewing
Author of Resurrecting the Shark

Purchase the Book at the Official Ray Troll Web Store! or on Amazon

Share this post with your friends!
Posted by Michelle, 12/13/2018
New Products, Books, Ray Troll in the News

New Book: Rapture of the Deep 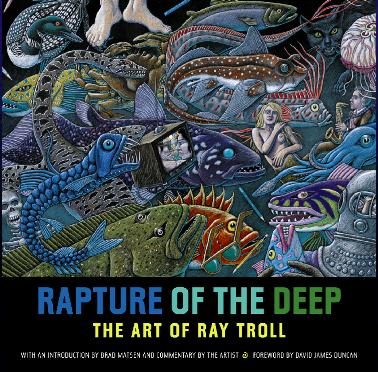 “Alaska artist Troll’s knack for making intricate, playful drawings of all things fishy has led to an empire of books, magazine illustrations, museum shows, gallery displays and decorated t-shirts. This large-sized, full-color volume presents an overview of Troll’s drawings, complete with commentary by the artist. Some of the pieces are amusingly tongue-in-cheek (“Rebel with a Cod,” “Weapons of Bass Destruction,” “The Lucky Fish Gets the Cheeseburger”), while others are beautifully surrealistic. But the most impressive are his grandly composed fish-scapes (“Fishes of the Amazon,” “Bottom Fish of the North Pacific,” “A Ratfish Called Troll”), in which layers of perfectly-detailed fish are arranged into brilliant panoramas. Matsen’s lively introduction provides lots of useful information about Troll’s life and aesthetic leanings, making this a must-have book for any serious fan of the artist.”   –Publisher’s Weekly 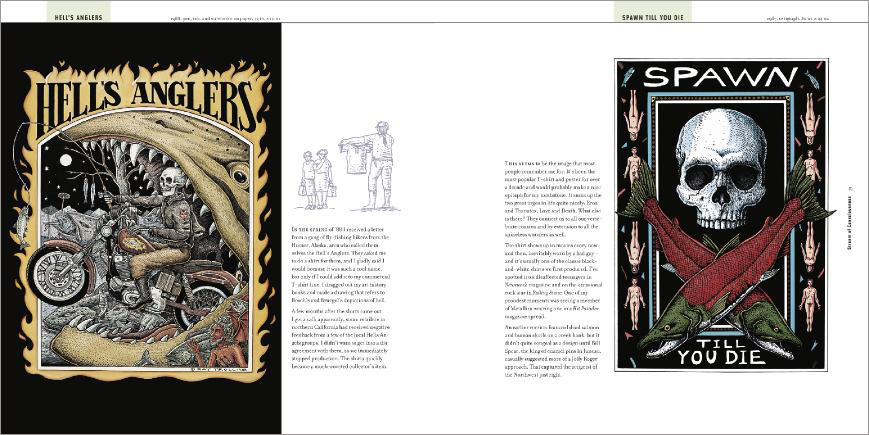 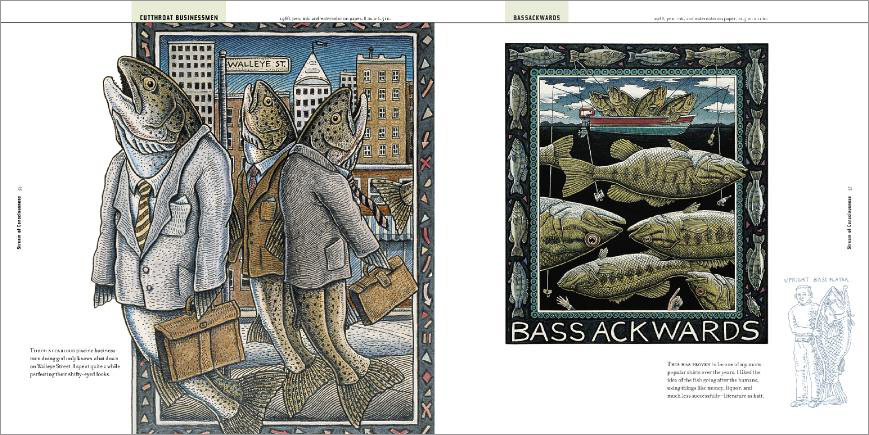 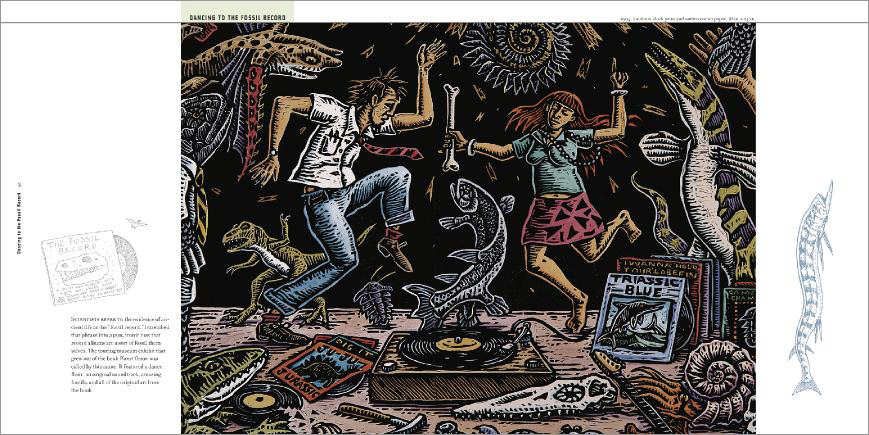 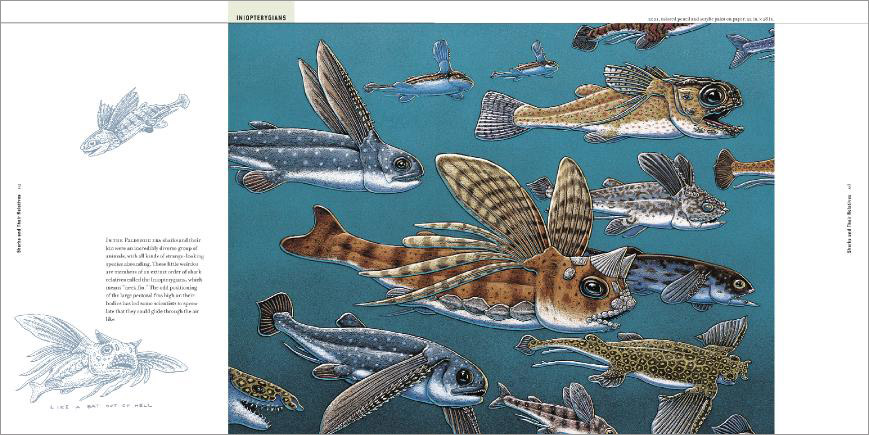